Our Company started to produce spare parts for BTR 60-80 as a family company in the beginning of 1990’s. It has worked as a spare parts supplier for Turkish Armed Forces for more than 25 years. It has produced a wide range of spare parts from the smallest nut to differential gear almost twenty thousand different spare parts. 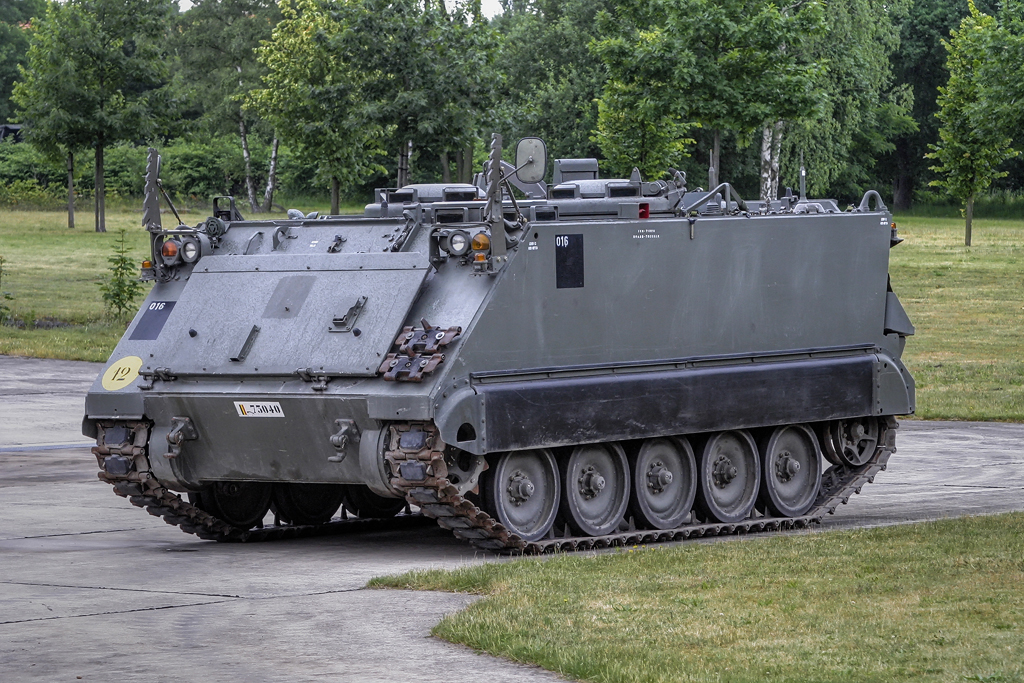 MILITARY VEHICLES OF US ORIGINE

Unifirm Defence and Altınordu have been working together as a partner since 2014.

Two companies aimed to constitute a defence group company to merge their customer portfolio and experience and, they started to work together under the same facitilies. Altınordu Company is the one and only national company producing Tank and Armoured Vehichle carrier for Turkish Armed Forces. The tank carrier has been taken in inventory of Turkish Armed Forces betveen 2010 and 2011 has been used without any problem so far. According to customer requirements we can make a qenuine design and arrange axle quantity, turning radius, loading position etc. Altınordu Trailer Company has been exporting trailer to 20 different countries and is always ready for designing every kinds of armoured vehicle carrier with 48 years experience. 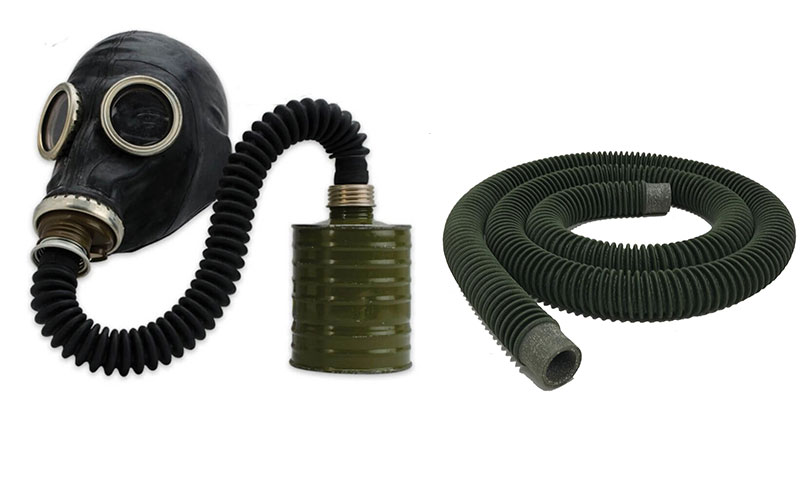 Altiner Company has capability and experience to produce CBRN hose in required dimensions for more than 10 years. This CBRN Hose has received thumbs up from these tests; durability test, flexibility analysis, pressure test, chemical and biological sealing test, in Israil. Our sales to domestic markets and to abroad continue.

PN 30/ KN 80 (340-457) BTR tyres produced by national proud and producer of Turkey, PETLAS, has passed all the evaluation tests done by Bangladesh Army and got the approval for their products. PETLAS is one of the few companies producing BTR tyres in the world.

BTR tyre KN 80 (340-457), with its quality and movement feature after getting shot with an assault riffle gun, is one of the best ones in the world. In the near future, it is possible to see the usage of Petlas tyres not only in Bangladesh Army but also in the most Armed Forces in the world. 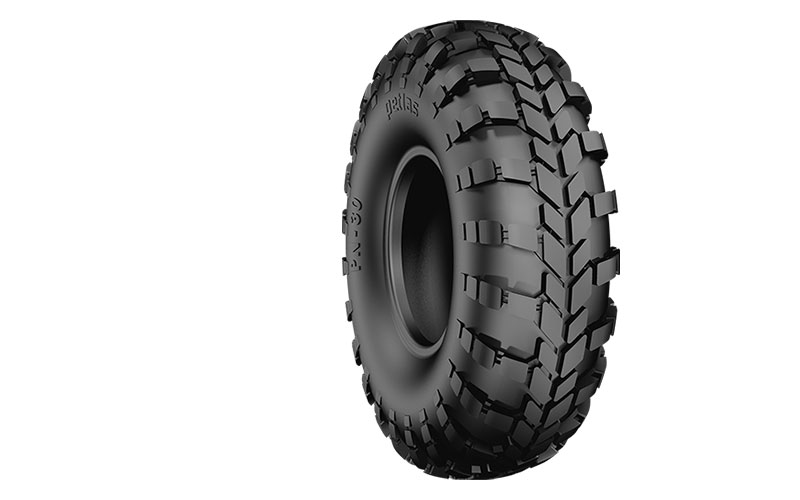 Unifirm Defence Industry Company, with its over sixty subsupplier companies, has a capacity to produce a wide range of spare parts with high quality. Our main policy is to enhance customer satisfaction and to increase the rate of national products. Taking into consideration the cost accounting, there is no spare parts for us to be produced.